Hit enter to search or ESC to close
Are You Happy Now?How to Be Happy 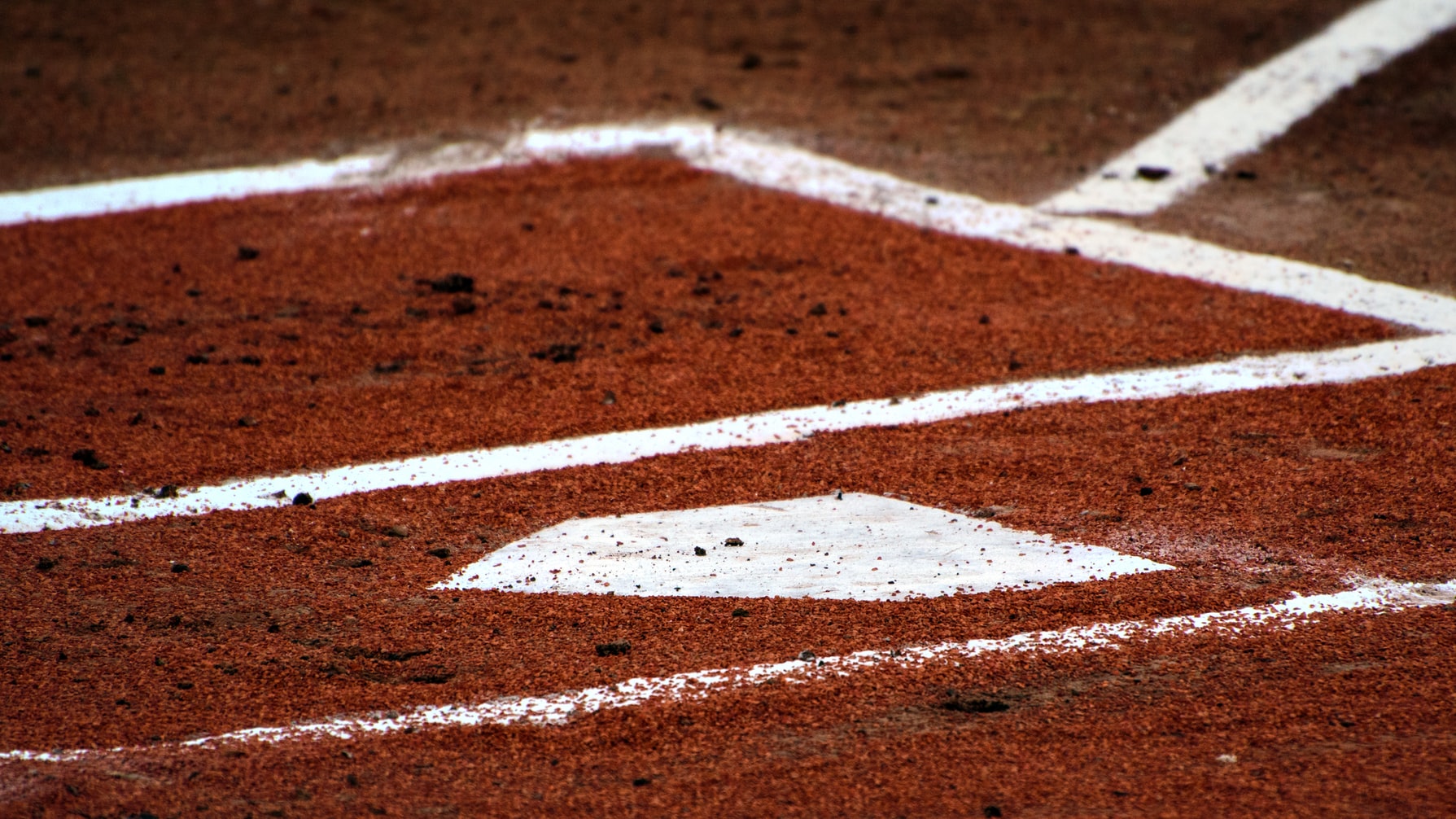 This is a nameless post forwarded to me from a family member. It’s old-fashioned, simple, and amazing. I’m posting it here because it’s an important message for us all.

Most people won’t take the time to read this all the way to the end. I hope that you will. 17 INCHES” – you will not regret reading this

An excellent article to read from beginning to end.

Twenty years ago, in Nashville, Tennessee, during the first week of January, 1996, more than 4,000 baseball coaches descended upon the Opryland Hotel for the 52nd annual ABCA’s convention.

While I waited in line to register with the hotel staff, I heard other more veteran coaches rumbling about the lineup of speakers scheduled to present during the weekend. One name kept resurfacing, always with the same sentiment — “John Scolinos is here? Oh, man, worth every penny of my airfare.”

Who is John Scolinos, I wondered. No matter; I was just happy to be there.

In 1996, Coach Scolinos was 78 years old and five years retired from a college coaching career that began in 1948. He shuffled to the stage to an impressive standing ovation, wearing dark polyester pants, a light blue shirt, and a string around his neck from which home plate hung — a full-sized, stark-white home plate.

Seriously, I wondered, who is this guy?

After speaking for twenty-five minutes, not once mentioning the prop hanging around his neck, Coach Scolinos appeared to notice the snickering among some of the coaches. Even those who knew Coach Scolinos had to wonder exactly where he was going with this, or if he had simply forgotten about home plate since he’d gotten on stage. Then, finally …

“You’re probably all wondering why I’m wearing home plate around my neck,” he said, his voice growing irascible. I laughed along with the others, acknowledging the possibility. “I may be old, but I’m not crazy. The reason I stand before you today is to share with you baseball people what I’ve learned in my life, what I’ve learned about home plate in my 78 years.”

Several hands went up when Scolinos asked how many Little League coaches were in the room. “Do you know how wide home plate is in Little League?”

After a pause, someone offered, “Seventeen inches?”, more of a question than answer.

“That’s right,” he said. “How about in Babe Ruth’s day? Any Babe Ruth coaches in the house?” Another long pause.

“Seventeen inches?” a guess from another reluctant coach.

“That’s right,” said Scolinos. “Now, how many high school coaches do we have in the room?” Hundreds of hands shot up, as the pattern began to appear. “How wide is home plate in high school baseball?”

“You’re right!” Scolinos barked. “And you college coaches, how wide is home plate in college?”

“Seventeen inches!” we said, in unison.

“SEV-EN-TEEN INCHES!” he confirmed, his voice bellowing off the walls. “And what do they do with a Big League pitcher who can’t throw the ball over seventeen inches?” Pause. “They send him to Pocatello !” he hollered, drawing raucous laughter. “What they don’t do is this: they don’t say, ‘Ah, that’s okay, Jimmy. If you can’t hit a seventeen-inch target? We’ll make it eighteen inches or nineteen inches. We’ll make it twenty inches so you have a better chance of hitting it. If you can’t hit that, let us know so we can make it wider still, say twenty-five inches.’”

Pause. “Coaches… what do we do when your best player shows up late to practice? or when our team rules forbid facial hair and a guy shows up unshaven? What if he gets caught drinking? Do we hold him accountable? Or do we change the rules to fit him? Do we widen home plate? ”

The chuckles gradually faded as four thousand coaches grew quiet, the fog lifting as the old coach’s message began to unfold. He turned the plate toward himself and, using a Sharpie, began to draw something. When he turned it toward the crowd, point up, a house was revealed, complete with a freshly drawn door and two windows. “This is the problem in our homes today. With our marriages, with the way we parent our kids. With our discipline.

We don’t teach accountability to our kids, and there is no consequence for failing to meet standards. We just widen the plate!”

Pause. Then, to the point at the top of the house he added a small American flag. “This is the problem in our schools today. The quality of our education is going downhill fast and teachers have been stripped of the tools they need to be successful, and to educate and discipline our young people. We are allowing others to widen home plate! Where is that getting us?”

Silence. He replaced the flag with a Cross. “And this is the problem in the Church, where powerful people in positions of authority have taken advantage of young children, only to have such an atrocity swept under the rug for years. Our church leaders are widening home plate for themselves! And we allow it.”

“And the same is true with our government. Our so-called representatives make rules for us that don’t apply to themselves. They take bribes from lobbyists and foreign countries. They no longer serve us. And we allow them to widen home plate! We see our country falling into a dark abyss while we just watch.”

I was amazed. At a baseball convention where I expected to learn something about curve balls and bunting and how to run better practices, I had learned something far more valuable.

From an old man with home plate strung around his neck, I had learned something about life, about myself, about my own weaknesses and about my responsibilities as a leader. I had to hold myself and others accountable to that which I knew to be right, lest our families, our faith, and our society continue down an undesirable path.

“If I am lucky,” Coach Scolinos concluded, “you will remember one thing from this old coach today. It is this: “If we fail to hold ourselves to a higher standard, a standard of what we know to be right; if we fail to hold our spouses and our children to the same standards, if we are unwilling or unable to provide a consequence when they do not meet the standard; and if our schools & churches & our government fail to hold themselves accountable to those they serve, there is but one thing to look forward to …”

With that, he held home plate in front of his chest, turned it around, and revealed its dark black backside, “…We have dark days ahead!.”

Note: Coach Scolinos died in 2009 at the age of 91, but not before touching the lives of hundreds of players and coaches, including mine. Meeting him at my first ABCA convention kept me returning year after year, looking for similar wisdom and inspiration from other coaches. He is the best clinic speaker the ABCA has ever known because he was so much more than a baseball coach. His message was clear: “Coaches, keep your players—no matter how good they are—your own children, your churches, your government, and most of all, keep yourself at seventeen inches.”

And this my friends is what our country has become and what is wrong with it today, and now go out there and fix it! 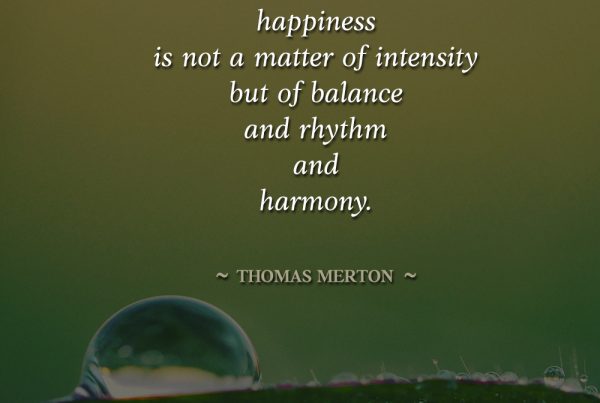 How to Be HappyPositive Attitudes 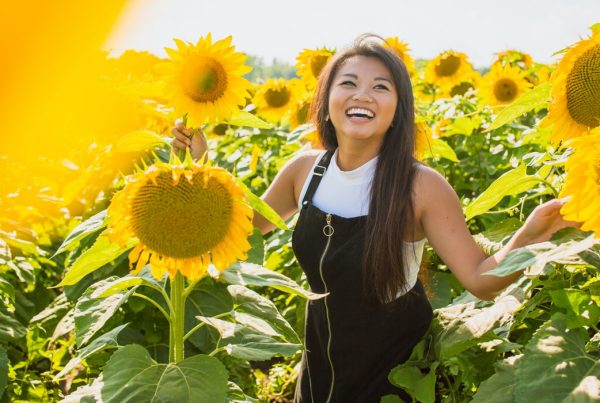 How to Be Happy

How to manage fear in difficult times 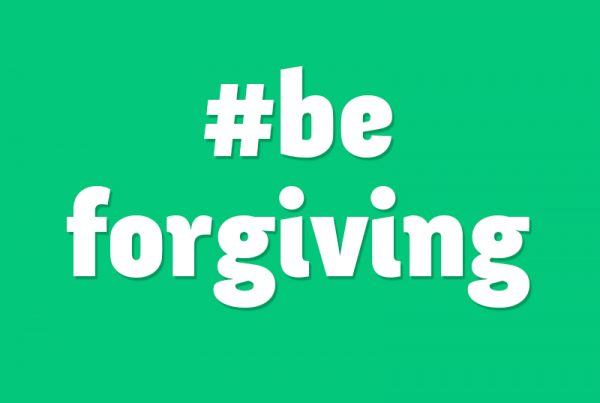